What's Past is Prologue

Opponents of the Line 5 pipeline staged a protest in downtown Lansing nine years to the day after one of the worst oil spills in the midwest.

The Flint Registry is holding in-person enrollment across the city of Flint all week. Officials are trying to track the health of residents made ill by the Flint Water Crisis. The Flint Registry launched earlier this year in response to the ongoing water crisis, which began in 2014. Lead contamination in Flint’s water system resulted in thousands of Flint residents being poisoned.

Have you ever thought about the environmental impact of your cup of coffee? We stopped by Michigan coffee shops to find out what owners and roasters are doing to minimize the impact on the environment. 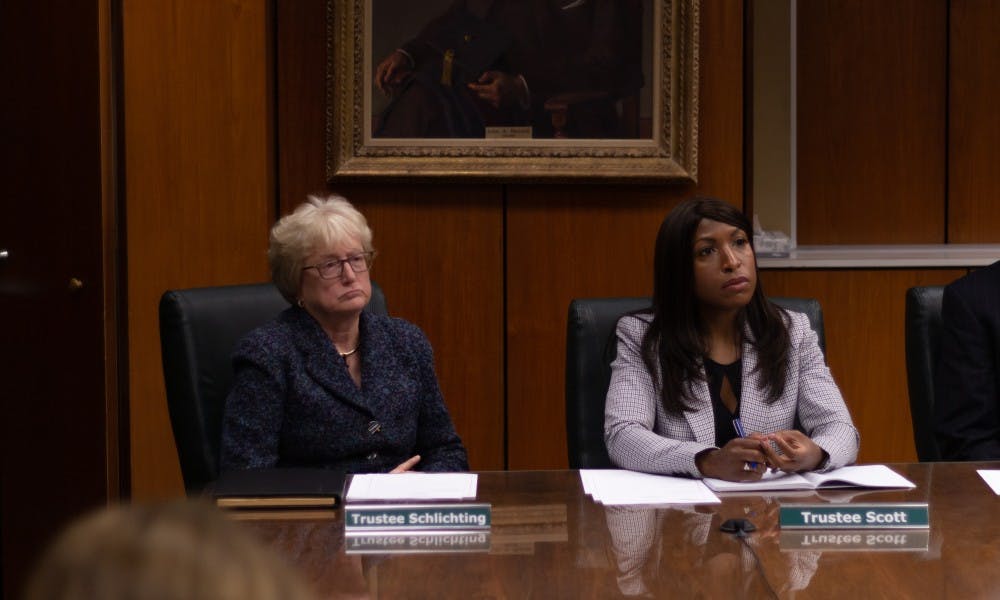 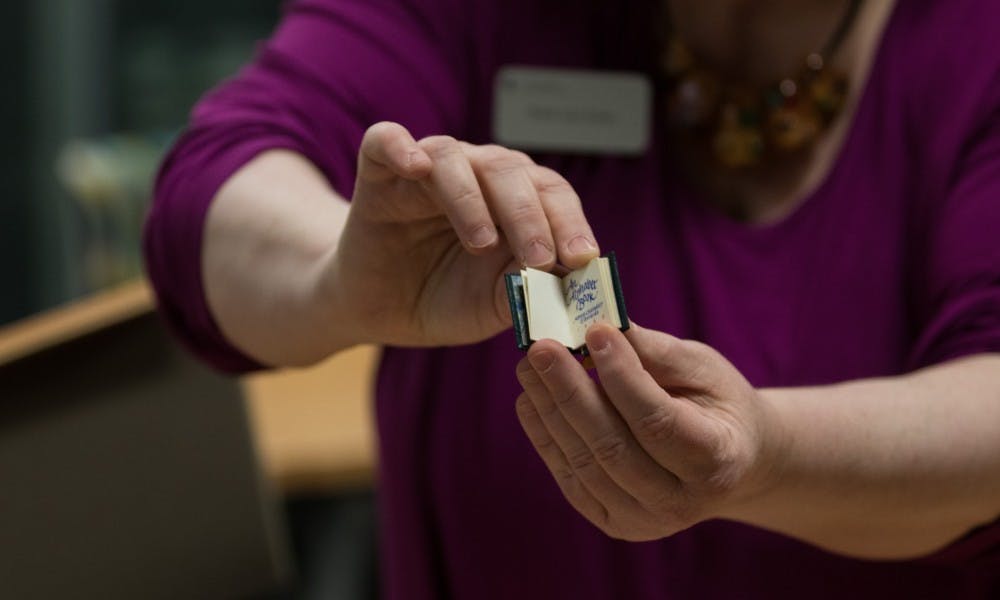 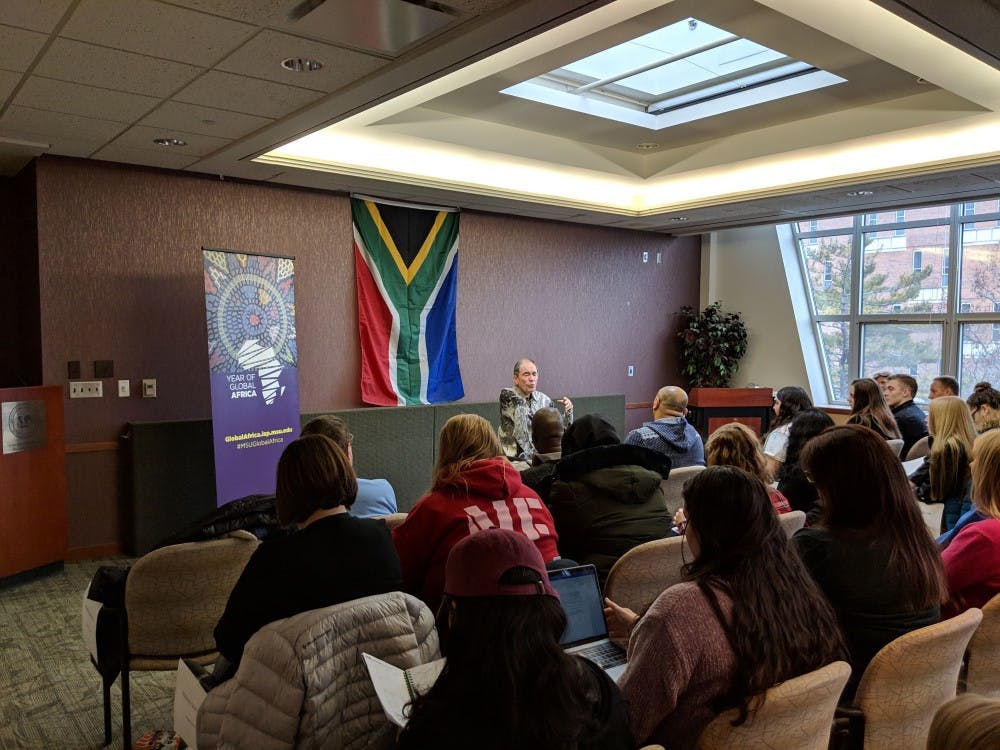